Hall Of Fame Outfielder for the New York Yankees

Book Reggie Jackson for your Next Event

Reggie Jackson is a world renowned retired Major League Baseball right fielder. Prior to his 21 season career in the majors, Reggie attended college at Arizona State University and played both football and baseball for a year. In his second year he decided to focus solely on baseball. Once he made it to the majors in 1967, he ended up playing for a total of five different teams, where he amassed a .262 career batting average, 2,584 hits, 563 home runs, and 1,702 runs batted in. He was given the nickname Mr. October for his clutch hitting in the postseason while playing for the Oakland As and New York Yankees. In his career he was named an All-Star 14 times, a 5 time World Series Champion, a two time World Series MVP and his number has been retired by both the Yankees and As. His success has also led to his induction into the Baseball Hall of Fame.

Book Reggie Jackson for your Next Event

Disclaimer: AthleteSpeakers assists companies seeking to hire talent like Reggie Jackson for speaking engagements, virtual meetings, appearances, product endorsements, and business sanctions. Our speakers bureau does not claim to exclusively represent Reggie Jackson. Our booking agency can help with finding an athlete or sports celebrity that aligns with your upcoming events date, location, and budget. When an organization request booking details for a celebrity like Reggie Jackson, we work closely with the client to make sure the proposed dates does not interfere with the requested athletes schedule. We then confirm the sports celebrity fee based on the details of the request. The fees listed on the speaker profile are rough estimates based on the previous market rate for the talent. Our team then works with Reggie Jackson's agent, manager or assistant on the booking request. For parties interested in hiring Reggie Jackson, we recommend filling out the booking request form so our booking agents can help with making your next event a success.

Interested in booking Reggie Jackson for a virtual meeting?


Athlete Speakers is a leader when it comes to booking virtual events in the sports world. Since 1999, we have built close relationships with top athletes, agents, publicists and managers. We assist all types of companies as well as event planners with booking athletes like Reggie Jackson for these virtual engagements. Companies continue to turn to Athlete Speakers to get Reggie Jackson’s latest virtual speaking fee, appearance cost and schedule availability. 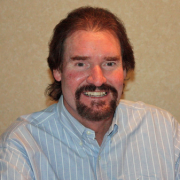 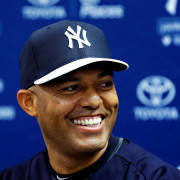 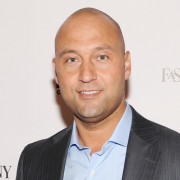 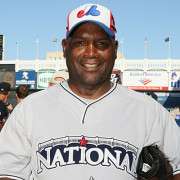 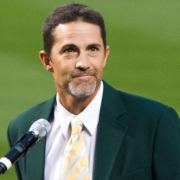