Guard for the Charlotte Hornets

Book Terry Rozier for your Next Event

Terry Rozier was born March 17, 1994 and is a guard for the Charlotte Hornets of the National Basketball Association. He was selected with the 16th overall pick in the 2015 NBA draft by the Boston Celtics.

On March 25, 2018, in his sixth start in place of the injured Kyrie Irving, Rozier scored a career-high 33 points in a 104–93 win over the Sacramento Kings. He also had five rebounds and three assists, and shot 12 of 16 from the field, including 8 of 12 on 3-pointers. In Game 2 of the Celtics' first-round playoff series against the Milwaukee Bucks, Rozier scored 23 points in helping Boston take a 2–0 series lead with a 120–106 win. In Game 7, Rozier scored 26 points in a 112–96 win over the Bucks, helping the Celtics advance to the Eastern Conference semifinals. In Game 1 of their second-round series against the Philadelphia 76ers, Rozier recorded 29 points, eight rebounds and six assists in a 117–101 win.

Book Terry Rozier for your Next Event

Disclaimer: AthleteSpeakers assists companies seeking to hire talent like Terry Rozier for speaking engagements, virtual meetings, appearances, product endorsements, and business sanctions. Our speakers bureau does not claim to exclusively represent Terry Rozier. Our booking agency can help with finding an athlete or sports celebrity that aligns with your upcoming events date, location, and budget. When an organization request booking details for a celebrity like Terry Rozier, we work closely with the client to make sure the proposed dates does not interfere with the requested athletes schedule. We then confirm the sports celebrity fee based on the details of the request. The fees listed on the speaker profile are rough estimates based on the previous market rate for the talent. Our team then works with Terry Rozier's agent, manager or assistant on the booking request. For parties interested in hiring Terry Rozier, we recommend filling out the booking request form so our booking agents can help with making your next event a success.

Interested in booking Terry Rozier for a virtual meeting?


Athlete Speakers is a leader when it comes to booking virtual events in the sports world. Since 1999, we have built close relationships with top athletes, agents, publicists and managers. We assist all types of companies as well as event planners with booking athletes like Terry Rozier for these virtual engagements. Companies continue to turn to Athlete Speakers to get Terry Rozier’s latest virtual speaking fee, appearance cost and schedule availability. 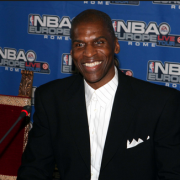 Robert Parish Hall Of Fame Center For The Boston Celtics 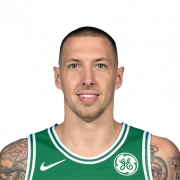 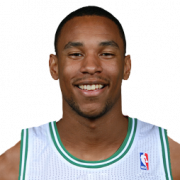 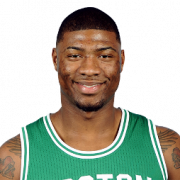 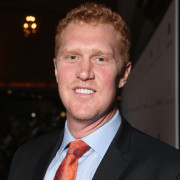