Book Lisa Leslie for your Next Event

Lisa Leslie graduated from Morningside High School in Inglewood, California and signed to play basketball at the University of Southern California after averaging 27 points and 15 rebounds during her senior year and leading her team to a California State Championship. While at USC she averaged 20.1 points per game over 120 career games and set Pac-10 Conference records in scoring, rebounding, and blocked shots. In 1991 she earned NCAA National Freshman of the Year honors and followed that up by earning All-American honors in three consecutive seasons from 1992 to 1994. After being named the NCAA National Player of the Year in 1994 she headed to the Women’s National Team and led the USA to a gold medal at the 1996 Atlanta Olympic games. The following year she was selected in the first round of the 1997 WNBA Draft and went on to play 12 seasons with the Los Angeles Sparks. During her time in the league she led her team to back-to-back WNBA titles in 2001 and 2002, earned eight All-Star selections, 12 All-WNBA nods, four All-WNBA Defensive Team selections and three WNBA MVP Awards. She also continued to play on the Women’s National Team and helped the USA to gold medals at the 2000, 2004 and 2008 Olympic games. She retired in 2009 with a WNBA record 6,263 points, and 3,307 rebounds, and has been named one of the top 15 players in league history.

Book Lisa Leslie for your Next Event

Disclaimer: AthleteSpeakers assists companies seeking to hire talent like Lisa Leslie for speaking engagements, virtual meetings, appearances, product endorsements, and business sanctions. Our speakers bureau does not claim to exclusively represent Lisa Leslie. Our booking agency can help with finding an athlete or sports celebrity that aligns with your upcoming events date, location, and budget. When an organization request booking details for a celebrity like Lisa Leslie, we work closely with the client to make sure the proposed dates does not interfere with the requested athletes schedule. We then confirm the sports celebrity fee based on the details of the request. The fees listed on the speaker profile are rough estimates based on the previous market rate for the talent. Our team then works with Lisa Leslie's agent, manager or assistant on the booking request. For parties interested in hiring Lisa Leslie, we recommend filling out the booking request form so our booking agents can help with making your next event a success.

Interested in booking Lisa Leslie for a virtual meeting?


Athlete Speakers is a leader when it comes to booking virtual events in the sports world. Since 1999, we have built close relationships with top athletes, agents, publicists and managers. We assist all types of companies as well as event planners with booking athletes like Lisa Leslie for these virtual engagements. Companies continue to turn to Athlete Speakers to get Lisa Leslie’s latest virtual speaking fee, appearance cost and schedule availability. 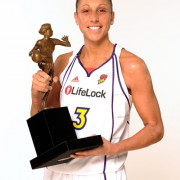 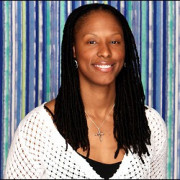 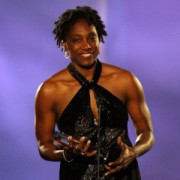 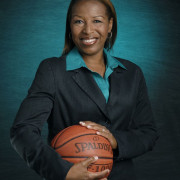 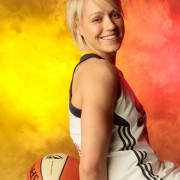