Book Lisa Hillary for your Next Event

Contact AthleteSpeakers today at 800-916-6008 to book Lisa Hillary for a keynote speech, corporate appearance, grand opening, product announcement, moderated Q&A or for an exclusive meet and greet. The booking agents at AthleteSpeakers work on your behalf to get you the best price for your desired sports celebrity.


AthleteSpeakers has built very close direct relationships over the years with top athletes, agents, publicists and managers. We specialize in assisting small, medium, and large companies as well as event planners with booking athletes like Lisa Hillary for speaking engagements and appearances at trade shows, golf outings, casinos, conferences, conventions, and corporate events. For years, companies have turned to AthleteSpeakers to get Lisa Hillary's booking fee, appearance cost, and booking agent contact information.

Lisa Hillary is a multiple Emmy Award Winning Broadcaster with 15 years of experience as a Sports Television Anchor and Reporter at several networks including NBC Comcast SportsNet Mid Atlantic and NBC Comcast SportsNet Philadelphia.  She is known as one of the most versatile reporters in the business (news, sports, entertainment, field producer, anchor, panelist, documentarian and host).

Hillary served as the Anaheim Ducks sideline reporter for FOX Sports West during the 2013-14 NHL season. Earlier in her career she anchored for TSN’s SportsCentre (Canada’s equivalent to ESPN) and served as a News Anchor/General Assignment reporter in her native Ottawa, Canada.

A veteran hockey reporter, she joined the Philadelphia network in July 2007 following a lengthy career as a reporter and anchor with several major television outlets in Canada, where she spent time covering the NHL for two national sports networks, The Sports Network (TSN) and The Score.  Prior to the sports scene, Hillary was a well-respected News Anchor and General Assignment Reporter for Ottawa’s CTV Network.

Now based in Los Angeles, Lisa enjoys playing tennis and golf. She played on the Quebec Provincial Junior Golf Team at age 13 and was the youngest female to ever win at that level (under 18).

Book Lisa Hillary for your Next Event

Disclaimer: AthleteSpeakers assists companies seeking to hire talent like Lisa Hillary for speaking engagements, appearances, product endorsements, and business sanctions. Our speakers bureau does not claim to exclusively represent Lisa Hillary. Our booking agency can help with finding an athlete or sports celebrity that aligns with your upcoming events date, location, and budget. When an organization request booking details for a celebrity like Lisa Hillary, we work closely with the client to make sure the proposed dates does not interfere with the requested athletes schedule. We then confirm the sports celebrity fee based on the details of the request. The fees listed on the speaker profile are rough estimates based on the previous market rate for the talent. Our team then works with Lisa Hillary's agent, manager or assistant on the booking request. For parties interested in hiring Lisa Hillary, we recommend filling out the booking request form so our booking agents can help with making your next event a success. 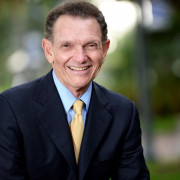 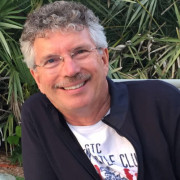 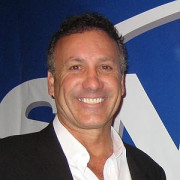 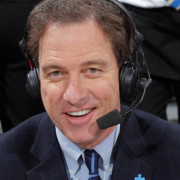 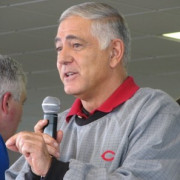