Head Basketball Coach for the University Of Kentucky

Book John Calipari for your Next Event

Contact AthleteSpeakers today at 800-916-6008 to book John Calipari for a keynote speech, corporate appearance, grand opening, product announcement, moderated Q&A or for an exclusive meet and greet. The booking agents at AthleteSpeakers work on your behalf to get you the best price for your desired sports celebrity.


AthleteSpeakers has built very close direct relationships over the years with top athletes, agents, publicists and managers. We specialize in assisting small, medium, and large companies as well as event planners with booking athletes like John Calipari for speaking engagements and appearances at trade shows, golf outings, casinos, conferences, conventions, and corporate events. For years, companies have turned to AthleteSpeakers to get John Calipari's booking fee, appearance cost, and booking agent contact information.

University of Kentucky head basketball coach John Calipari is a master of modern day college basketball.  Calipari has taken three different schools to the Final Four.  With Kentucky, he won the 2012 NCAA Championship and made another title game appearance in 2014.  Calipari is a three-time National Coach of the Year and has won eight Coach of the Year awards in various conferences.  He is widely considered the greatest coach in the history of the University of Memphis and took the Tigers to the national championship game in 2008.  Calipari rose to prominence as a coach by winning five straight Atlantic-10 titles at UMASS.  He even tried his hand in the NBA, coaching the New Jersey Nets for three seasons and advancing to the playoffs once.  As a ace recruiter in the age of one and done players in college basketball, Calipari has sent a staggering 31 players to the NBA.  Eight of his former assistants have become college head coaches.  Calipari began his coaching career as an assistant at Kansas and Pittsburgh.

Book John Calipari for your Next Event

Disclaimer: AthleteSpeakers assists companies seeking to hire talent like John Calipari for speaking engagements, appearances, product endorsements, and business sanctions. Our speakers bureau does not claim to exclusively represent John Calipari. Our booking agency can help with finding an athlete or sports celebrity that aligns with your upcoming events date, location, and budget. When an organization request booking details for a celebrity like John Calipari, we work closely with the client to make sure the proposed dates does not interfere with the requested athletes schedule. We then confirm the sports celebrity fee based on the details of the request. The fees listed on the speaker profile are rough estimates based on the previous market rate for the talent. Our team then works with John Calipari's agent, manager or assistant on the booking request. For parties interested in hiring John Calipari, we recommend filling out the booking request form so our booking agents can help with making your next event a success. 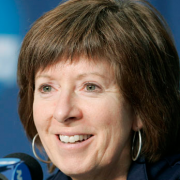 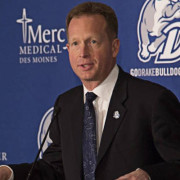 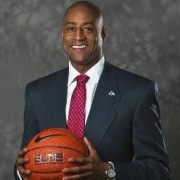 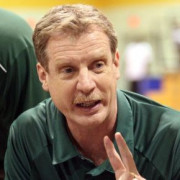 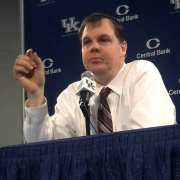