Guard for the Charlotte Hornets

Book Jeremy Lin for your Next Event

Contact AthleteSpeakers today at 800-916-6008 to book Jeremy Lin for a keynote speech, corporate appearance, grand opening, product announcement, moderated Q&A or for an exclusive meet and greet. The booking agents at AthleteSpeakers work on your behalf to get you the best price for your desired sports celebrity.


AthleteSpeakers has built very close direct relationships over the years with top athletes, agents, publicists and managers. We specialize in assisting small, medium, and large companies as well as event planners with booking athletes like Jeremy Lin for speaking engagements and appearances at trade shows, golf outings, casinos, conferences, conventions, and corporate events. For years, companies have turned to AthleteSpeakers to get Jeremy Lin's booking fee, appearance cost, and booking agent contact information.

Jeremy Lin was born in California and grew up in the San Francisco Bay Area. While playing high school basketball at Palo Alto High School he was named the Northern California Division II Payer of the Year after leading his team to a California Interscholastic Federation Division II State Title. After high school Lin did not receive a single scholarship offer. However, due to his athletic ability, size and 4.2 GPA he was offered a chance to walk on at Harvard University. He’d go on to earn a starting spot at Harvard and become the first player in Ivy League history to tally more than 1,450 pints, 450 rebounds, 400 assists and 200 steals in a career. After earning hiss degree in economics in 2010 he was once again overlooked, going undrafted in the 2010 NBA Draft. After signing with the Golden State Warriors in 2010 as a free agent he headed to China for a year before returning to the states to play for the New York Knicks. It was during the 2011-12 season that he became a household name, as “Linsanity” took hold in New York and around the country. After playing just 55 minutes during the Knicks first 23 games he entered the lineup and began putting up huge numbers, scoring 136 points in his first five starts to go along with a high number of assists and rebounds. He quickly established himself as a top NBA player, and earned a four year $28.8 million offseason contract with the Houston Rockets. After two years in Houston he was traded to the Lakers in 2014, then signed with the Charlotte Hornets in 2015.

Book Jeremy Lin for your Next Event

Disclaimer: AthleteSpeakers assists companies seeking to hire talent like Jeremy Lin for speaking engagements, appearances, product endorsements, and business sanctions. Our speakers bureau does not claim to exclusively represent Jeremy Lin. Our booking agency can help with finding an athlete or sports celebrity that aligns with your upcoming events date, location, and budget. When an organization request booking details for a celebrity like Jeremy Lin, we work closely with the client to make sure the proposed dates does not interfere with the requested athletes schedule. We then confirm the sports celebrity fee based on the details of the request. The fees listed on the speaker profile are rough estimates based on the previous market rate for the talent. Our team then works with Jeremy Lin's agent, manager or assistant on the booking request. For parties interested in hiring Jeremy Lin, we recommend filling out the booking request form so our booking agents can help with making your next event a success. 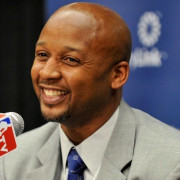 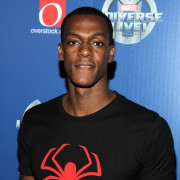 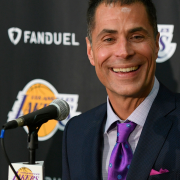 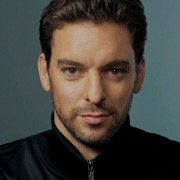 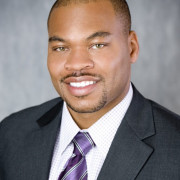