Book Jacoby Ellsbury for your Next Event

Jacoby Ellsbury is a professional baseball center fielder known for his time spent on arch rival teams, playing for both the Boston Red Sox and the New York Yankees throughout his career. Ellsbury was a Red Sock first as he made his professional debut with the squad in 2007. Although born in Oregon in 1983 and alumni of Oregon State University, Ellsbury relocated to the northeast after was drafted in the first round of the 2005 MLB Draft. He proved himself after two years in the minors and an injured Coco Crisp, the then Red Sox center fielder. Staying with the Sox until 2013, Ellbury won two World Series Championships with them and became a three-time stolen base leader of the league along with the American League’s Comeback Player of the Year in 2011. In addition to numerous other contributions, Ellsbury was ultimately traded to the Yankees in 2014 to a seven-year $153 million deal. Off the field, Ellsbury released his own signature Zinfandel wine of which 100% of the proceeds goes to the three charities of his choice. He is admired for this honorable action that has already touched millions of lives.

Book Jacoby Ellsbury for your Next Event

Disclaimer: AthleteSpeakers assists companies seeking to hire talent like Jacoby Ellsbury for speaking engagements, virtual meetings, appearances, product endorsements, and business sanctions. Our speakers bureau does not claim to exclusively represent Jacoby Ellsbury. Our booking agency can help with finding an athlete or sports celebrity that aligns with your upcoming events date, location, and budget. When an organization request booking details for a celebrity like Jacoby Ellsbury, we work closely with the client to make sure the proposed dates does not interfere with the requested athletes schedule. We then confirm the sports celebrity fee based on the details of the request. The fees listed on the speaker profile are rough estimates based on the previous market rate for the talent. Our team then works with Jacoby Ellsbury's agent, manager or assistant on the booking request. For parties interested in hiring Jacoby Ellsbury, we recommend filling out the booking request form so our booking agents can help with making your next event a success.

Interested in booking Jacoby Ellsbury for a virtual meeting?


Athlete Speakers is a leader when it comes to booking virtual events in the sports world. Since 1999, we have built close relationships with top athletes, agents, publicists and managers. We assist all types of companies as well as event planners with booking athletes like Jacoby Ellsbury for these virtual engagements. Companies continue to turn to Athlete Speakers to get Jacoby Ellsbury’s latest virtual speaking fee, appearance cost and schedule availability. 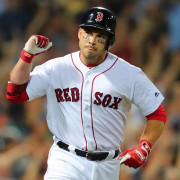 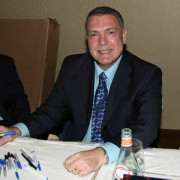 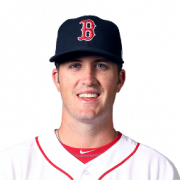 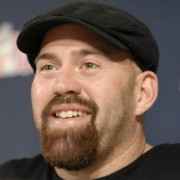 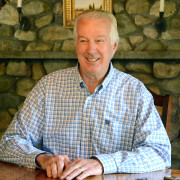