Manager of the Chicago Cubs

Book David Ross for your Next Event

Contact AthleteSpeakers today at 800-916-6008 to book David Ross for a keynote speech, virtual meetings, corporate appearance, grand opening, product announcement, moderated Q&A or for an exclusive meet and greet. The booking agents at AthleteSpeakers work on your behalf to get you the best price for your desired sports celebrity.


AthleteSpeakers has built very close direct relationships over the years with top athletes, agents, publicists and managers. We specialize in assisting small, medium, and large companies as well as event planners with booking athletes like David Ross for speaking engagements and appearances at trade shows, golf outings, casinos, conferences, conventions, and corporate events. For years, companies have turned to AthleteSpeakers to get David Ross's booking fee, appearance cost, and booking agent contact information.

David Ross is the manager for the Chicago Cubs with a winning pedigree built as a player. Prior to beginning his 15-year major league career, David Ross made two appearances in the College World Series with Auburn University and the University of Florida.  To date he is one of very few players to accomplish this feat.  Ross was then selected in the 7th round of the 1998 MLB Draft by the Los Angeles Dodgers.  After seven years in the minors, he made his debut with the Dodgers in 2002 and became a solid catcher at the big league level.  After two years with the Dodgers he played with the Pittsburgh Pirates, San Diego Padres, Cincinnati Reds and Boston Red Sox from 2004 to 2008 before landing with the Atlanta Braves in 2009.  During his three years in Atlanta, he was a solid back up catcher and also started several games while establishing himself as a reliable power hitter off the bench.  In 2013 he signed a two-year, $6.2 million contract with the Red Sox and helped his former team to a World Series title in his first year. He went on to help the Chicago Cubs win a World Series in the final year of his career. His Game 7 home run in the 2016 World Series made him the oldest player to ever homer in the Fall Classic. Ross became a popular media personality in retirement, finishing runner-up on season 24 of Dancing with the Stars and serving as a baseball analyst for ESPN. He also remained associated with the Cubs as a special advisor and was hired as manager prior to the 2020 season.

Book David Ross for your Next Event

Disclaimer: AthleteSpeakers assists companies seeking to hire talent like David Ross for speaking engagements, virtual meetings, appearances, product endorsements, and business sanctions. Our speakers bureau does not claim to exclusively represent David Ross. Our booking agency can help with finding an athlete or sports celebrity that aligns with your upcoming events date, location, and budget. When an organization request booking details for a celebrity like David Ross, we work closely with the client to make sure the proposed dates does not interfere with the requested athletes schedule. We then confirm the sports celebrity fee based on the details of the request. The fees listed on the speaker profile are rough estimates based on the previous market rate for the talent. Our team then works with David Ross's agent, manager or assistant on the booking request. For parties interested in hiring David Ross, we recommend filling out the booking request form so our booking agents can help with making your next event a success.

Interested in booking David Ross for a virtual meeting?


Athlete Speakers is a leader when it comes to booking virtual events in the sports world. Since 1999, we have built close relationships with top athletes, agents, publicists and managers. We assist all types of companies as well as event planners with booking athletes like David Ross for these virtual engagements. Companies continue to turn to Athlete Speakers to get David Ross’s latest virtual speaking fee, appearance cost and schedule availability. 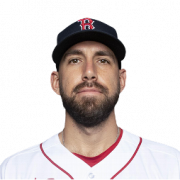 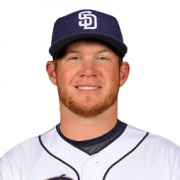 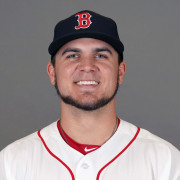 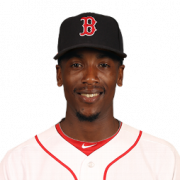 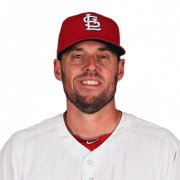