Book Andy Murray for your Next Event

A sporting hero in Great Britain, Andy Murray is one of the most successful tennis players today. He won Wimbledon in 2013 and Olympic gold at the 2012 Games in London. Murray’s Wimbledon triumph over Novak Djokovic was the first Grand Slam win by a British male since 1936. Beating all-time great Roger Federer in the Olympic final, also at Wimbledon, was an even more impressive feat. That marked the first British singles title in over 100 years at the Olympics and was a seminal moment of the Games for the host country. In addition to his Grand Slam win, Murray has finished as a runner-up five other times. His highest spot in the World Rankings has been second, a place he has risen to on three separate occasions. If it were not for a trio of greats in Djokovic, Federer, and Nadal inhabiting the same era, Murray would likely even have greater career success. Murray has played his entire career on a bipartite patella, which means his kneecap is split into two separate bones. He is an endorser of Adidas, Shiatzy Chen, Royal Bank of Scotland, Highland Spring, and Rado. Murray contributes to many charitable causes and founded the Malaria No More UK Leadership Council with soccer star David Beckham.

Book Andy Murray for your Next Event

Disclaimer: AthleteSpeakers assists companies seeking to hire talent like Andy Murray for speaking engagements, virtual meetings, appearances, product endorsements, and business sanctions. Our speakers bureau does not claim to exclusively represent Andy Murray. Our booking agency can help with finding an athlete or sports celebrity that aligns with your upcoming events date, location, and budget. When an organization request booking details for a celebrity like Andy Murray, we work closely with the client to make sure the proposed dates does not interfere with the requested athletes schedule. We then confirm the sports celebrity fee based on the details of the request. The fees listed on the speaker profile are rough estimates based on the previous market rate for the talent. Our team then works with Andy Murray's agent, manager or assistant on the booking request. For parties interested in hiring Andy Murray, we recommend filling out the booking request form so our booking agents can help with making your next event a success.

Interested in booking Andy Murray for a virtual meeting?


Athlete Speakers is a leader when it comes to booking virtual events in the sports world. Since 1999, we have built close relationships with top athletes, agents, publicists and managers. We assist all types of companies as well as event planners with booking athletes like Andy Murray for these virtual engagements. Companies continue to turn to Athlete Speakers to get Andy Murray’s latest virtual speaking fee, appearance cost and schedule availability. 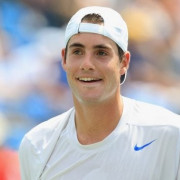 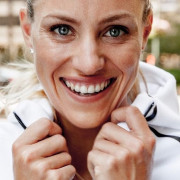 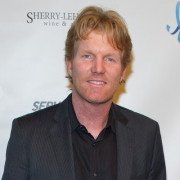 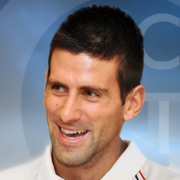