Forward for the Chicago Bulls

Book Taj Gibson for your Next Event

Taj Gibson is a current NBA power forward for the Chicago Bulls. Gibson played collegiately for the USC Trojans making headlines as one of the oldest freshman in the country at 21 years old. In 2009, Gibson led the Trojans to a Pac 10 Championship, and was named to the All-Pac 10 Tournament Team. After the 2009 season, Gibson declared for the NBA draft and was selected by the Chicago Bulls in the first round. Gibson started for most of the season, helping the Bulls reach the playoffs, and being selected to the NBA All-Rookie First Team, averaging 7.6 points per game and 7 rebounds. In the 2011 season, the Bulls signed Carlos Boozer, relegating Gibson to a back-up role throughout Boozer’s tenure in Chicago. Gibson enjoyed success as a bench player in the 2013-2014 season, averaging 13 points and 6.8 rebounds per game, as well as being a league leader in blocked shots per game. In 2012, Gibson was named to the United States Select Team, a team that practiced against the US Olympic team to prepare them for the 2012 London Olympics. He spent the first eight seasons of his career with the Bulls before being traded to the Oklahoma City Thunder. Gibson then played two years with the Minnesota Timberwolves before signing with the New York Knicks during the 2019 offseason.

Book Taj Gibson for your Next Event

Disclaimer: AthleteSpeakers assists companies seeking to hire talent like Taj Gibson for speaking engagements, virtual meetings, appearances, product endorsements, and business sanctions. Our speakers bureau does not claim to exclusively represent Taj Gibson. Our booking agency can help with finding an athlete or sports celebrity that aligns with your upcoming events date, location, and budget. When an organization request booking details for a celebrity like Taj Gibson, we work closely with the client to make sure the proposed dates does not interfere with the requested athletes schedule. We then confirm the sports celebrity fee based on the details of the request. The fees listed on the speaker profile are rough estimates based on the previous market rate for the talent. Our team then works with Taj Gibson's agent, manager or assistant on the booking request. For parties interested in hiring Taj Gibson, we recommend filling out the booking request form so our booking agents can help with making your next event a success.

Interested in booking Taj Gibson for a virtual meeting?


Athlete Speakers is a leader when it comes to booking virtual events in the sports world. Since 1999, we have built close relationships with top athletes, agents, publicists and managers. We assist all types of companies as well as event planners with booking athletes like Taj Gibson for these virtual engagements. Companies continue to turn to Athlete Speakers to get Taj Gibson’s latest virtual speaking fee, appearance cost and schedule availability. 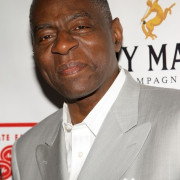 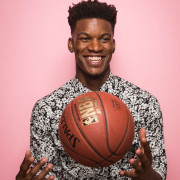 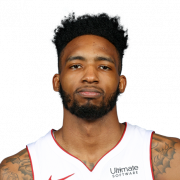 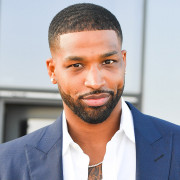 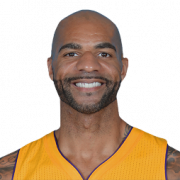