Book Joan Benoit for your Next Event

Joan Benoit represented the United States at the 1984 Los Angeles Summer Olympic Games and won gold in the inaugural marathon competition. As a result, she became the first female to win gold in the Olympic marathon. Benoit began her athletic career as a skier and took up long-distance running to recover from a leg injury she suffered while slaloming. Eventually, she signed a scholarship to run at North Carolina State University, where she helped the Wolfpack to an ACC CrossCountry Championship in 1978 while also earning consecutive All-American honors in 1977 and 1978. Upon earning her degree she won the Boston Marathon in her first ever race, and went on to win again in 1983 with a course record 2:22:43. Benoit’s victories include wins at the 1980 Auckland Marathon, 1982 Nike OTC Marathon, and the 1985 Chicago Marathon. After her retirement from competitive running she wrote several best selling books and became a women’s cross country and long distance running coach. She has also founded the Beach to Beacon 10k Road Race in Cape Elizabeth, Maine.

Book Joan Benoit for your Next Event

Disclaimer: AthleteSpeakers assists companies seeking to hire talent like Joan Benoit for speaking engagements, virtual meetings, appearances, product endorsements, and business sanctions. Our speakers bureau does not claim to exclusively represent Joan Benoit. Our booking agency can help with finding an athlete or sports celebrity that aligns with your upcoming events date, location, and budget. When an organization request booking details for a celebrity like Joan Benoit, we work closely with the client to make sure the proposed dates does not interfere with the requested athletes schedule. We then confirm the sports celebrity fee based on the details of the request. The fees listed on the speaker profile are rough estimates based on the previous market rate for the talent. Our team then works with Joan Benoit's agent, manager or assistant on the booking request. For parties interested in hiring Joan Benoit, we recommend filling out the booking request form so our booking agents can help with making your next event a success.

Interested in booking Joan Benoit for a virtual meeting?


Athlete Speakers is a leader when it comes to booking virtual events in the sports world. Since 1999, we have built close relationships with top athletes, agents, publicists and managers. We assist all types of companies as well as event planners with booking athletes like Joan Benoit for these virtual engagements. Companies continue to turn to Athlete Speakers to get Joan Benoit’s latest virtual speaking fee, appearance cost and schedule availability. 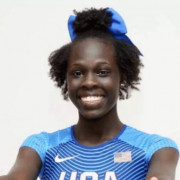 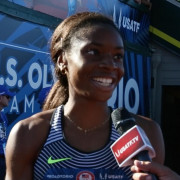 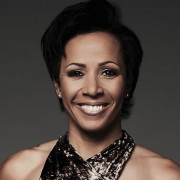 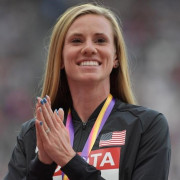 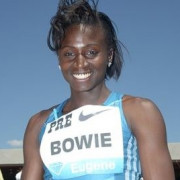