Book Harry Kane for your Next Event

Contact AthleteSpeakers today at 800-916-6008 to book Harry Kane for a keynote speech, virtual meetings, corporate appearance, grand opening, product announcement, moderated Q&A or for an exclusive meet and greet. The booking agents at AthleteSpeakers work on your behalf to get you the best price for your desired sports celebrity.


AthleteSpeakers has built very close direct relationships over the years with top athletes, agents, publicists and managers. We specialize in assisting small, medium, and large companies as well as event planners with booking athletes like Harry Kane for speaking engagements and appearances at trade shows, golf outings, casinos, conferences, conventions, and corporate events. For years, companies have turned to AthleteSpeakers to get Harry Kane's booking fee, appearance cost, and booking agent contact information.

Harry Kane was born 28 July 1993 and is an English professional footballer who plays as a striker for Premier League club Tottenham Hotspur and captains the England national team.

Kane made his first-team debut for Tottenham on 25 August 2011 in a UEFA Europa League match against Hearts. Before establishing himself in Tottenham's first team, he spent time on loan in League One playing for Leyton Orient, in the Championship playing for Millwall and Leicester City and in the Premier League for Norwich City.

He became a regular starter for Tottenham in the 2014–15 season, in which he scored 31 goals across the campaign, 21 of which in the league, and was named the PFA Young Player of the Year. Kane finished top scorer of both the 2015–16 and the 2016–17 Premier League seasons, and aided Tottenham in qualifying for the UEFA Champions League on both occasions. He has been named Premier League Player of the Month six times, and selected for the PFA Team of the Year in each of the last four seasons. He has scored over 100 goals for Tottenham, and is currently sixth in the team's all-time top goalscorers list.

At international level, he represented England at youth levels, playing for the under-17, under-19, under-20 and under-21 levels. He scored on his senior international debut on 27 March 2015 and was selected for UEFA Euro 2016 and the 2018 FIFA World Cup. The Guardian ranked Kane the fifth-best footballer on the planet in 2017.

Book Harry Kane for your Next Event

Disclaimer: AthleteSpeakers assists companies seeking to hire talent like Harry Kane for speaking engagements, virtual meetings, appearances, product endorsements, and business sanctions. Our speakers bureau does not claim to exclusively represent Harry Kane. Our booking agency can help with finding an athlete or sports celebrity that aligns with your upcoming events date, location, and budget. When an organization request booking details for a celebrity like Harry Kane, we work closely with the client to make sure the proposed dates does not interfere with the requested athletes schedule. We then confirm the sports celebrity fee based on the details of the request. The fees listed on the speaker profile are rough estimates based on the previous market rate for the talent. Our team then works with Harry Kane's agent, manager or assistant on the booking request. For parties interested in hiring Harry Kane, we recommend filling out the booking request form so our booking agents can help with making your next event a success.

Interested in booking Harry Kane for a virtual meeting?


Athlete Speakers is a leader when it comes to booking virtual events in the sports world. Since 1999, we have built close relationships with top athletes, agents, publicists and managers. We assist all types of companies as well as event planners with booking athletes like Harry Kane for these virtual engagements. Companies continue to turn to Athlete Speakers to get Harry Kane’s latest virtual speaking fee, appearance cost and schedule availability. 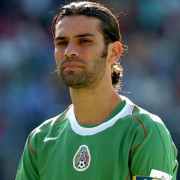 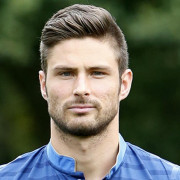 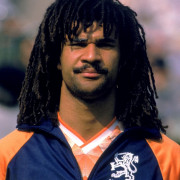 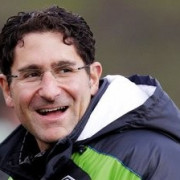 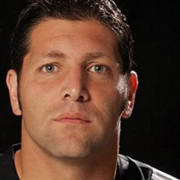