Book Cat Zingano for your Next Event

Cat Zingano is a mixed martial artist who competes in the Ultimate Fighting Championship. Zingano’s career began when she was 12 years old when she began wrestling. In high school, Zingano became involved with combat sports and joined the wrestling team. She attended the University of the Cumberlands and MacMurray College where she became a part of their women’s wrestling teams and she was a 4- time All-American and National Champion. Zingano discovered Brazilian Jiu Jitsu in 2007 and she won the World Championships in Los Angeles, and the Rio de Janeiro State Championships. In October 2007, she competed in her first amateur MMA fight and she knew instantly that MMA was something she wanted to compete in. Zingano made her pro MMA debut on June 13, 2008. In three of her first four fights, Zingano won the championship titles. Zingano has fought in a total of 9 fights and she has won all of them. Five of her wins were by knockout, three were by submission and one was by decision.

Book Cat Zingano for your Next Event

Disclaimer: AthleteSpeakers assists companies seeking to hire talent like Cat Zingano for speaking engagements, virtual meetings, appearances, product endorsements, and business sanctions. Our speakers bureau does not claim to exclusively represent Cat Zingano. Our booking agency can help with finding an athlete or sports celebrity that aligns with your upcoming events date, location, and budget. When an organization request booking details for a celebrity like Cat Zingano, we work closely with the client to make sure the proposed dates does not interfere with the requested athletes schedule. We then confirm the sports celebrity fee based on the details of the request. The fees listed on the speaker profile are rough estimates based on the previous market rate for the talent. Our team then works with Cat Zingano's agent, manager or assistant on the booking request. For parties interested in hiring Cat Zingano, we recommend filling out the booking request form so our booking agents can help with making your next event a success.

Interested in booking Cat Zingano for a virtual meeting?


Athlete Speakers is a leader when it comes to booking virtual events in the sports world. Since 1999, we have built close relationships with top athletes, agents, publicists and managers. We assist all types of companies as well as event planners with booking athletes like Cat Zingano for these virtual engagements. Companies continue to turn to Athlete Speakers to get Cat Zingano’s latest virtual speaking fee, appearance cost and schedule availability. 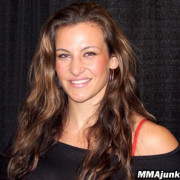 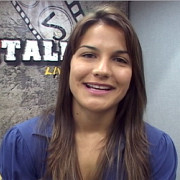 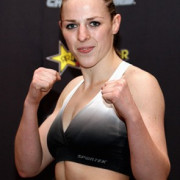 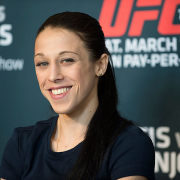 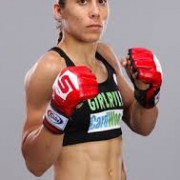