Outfielder for the Seattle Mariners

Book Nelson Cruz for your Next Event

Contact AthleteSpeakers today at 800-916-6008 to book Nelson Cruz for a keynote speech, corporate appearance, grand opening, product announcement, moderated Q&A or for an exclusive meet and greet. The booking agents at AthleteSpeakers work on your behalf to get you the best price for your desired sports celebrity.


AthleteSpeakers has built very close direct relationships over the years with top athletes, agents, publicists and managers. We specialize in assisting small, medium, and large companies as well as event planners with booking athletes like Nelson Cruz for speaking engagements and appearances at trade shows, golf outings, casinos, conferences, conventions, and corporate events. For years, companies have turned to AthleteSpeakers to get Nelson Cruz's booking fee, appearance cost, and booking agent contact information.

Nelson Cruz is a Dominican professional baseball outfielder for the Seattle Mariners of Major League Baseball. As a child, Cruz idolized Michael Jordan and had a passion for basketball. As a teenager, Cruz played for the Dominican Republic Junior National Basketball Team. The New York Mets initially signed Cruz as a non-drafted free agent, and he played for three years in the Dominican Summer League. The Mets traded Cruz to the Oakland Athletics on August 30, 2000. Cruz spent four years in Oakland’s minor league system before being traded to the Milwaukee Brewers on December 16, 2004. Cruz spent the 2005 and 2006 seasons with the Double-A Huntsville Stars and Triple-A Nashville Sounds. He made his Major League debut with the Brewers on September 17, 2005. On July 28, 2006, Cruz was traded to the Texas Rangers where he remained until 2013. Cruz signed a one-year contract with the Baltimore Orioles on January 24, 2014. On December 4, 2014, Cruz signed a four-year contract with the Seattle Mariners. Cruz is a 3x All-Star, ALCS MVP and MLB home run leader in 2014.

Book Nelson Cruz for your Next Event

Disclaimer: AthleteSpeakers assists companies seeking to hire talent like Nelson Cruz for speaking engagements, appearances, product endorsements, and business sanctions. Our speakers bureau does not claim to exclusively represent Nelson Cruz. Our booking agency can help with finding an athlete or sports celebrity that aligns with your upcoming events date, location, and budget. When an organization request booking details for a celebrity like Nelson Cruz, we work closely with the client to make sure the proposed dates does not interfere with the requested athletes schedule. We then confirm the sports celebrity fee based on the details of the request. The fees listed on the speaker profile are rough estimates based on the previous market rate for the talent. Our team then works with Nelson Cruz's agent, manager or assistant on the booking request. For parties interested in hiring Nelson Cruz, we recommend filling out the booking request form so our booking agents can help with making your next event a success. 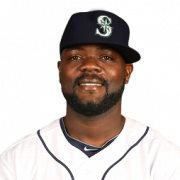 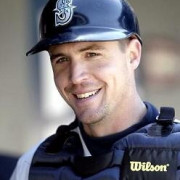 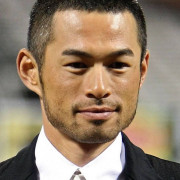 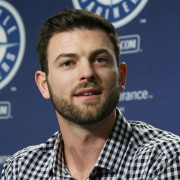 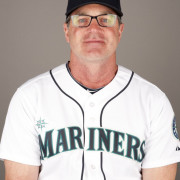