Book Alex Rodriguez for your Next Event

Alex Rodriguez is known as one of the greatest players in baseball history. Over his 22-year career, Rodriguez batted .295 with 696 home runs, 3,115 hits and 2,086 RBI. He was a 14-time All-Star and 10-time Silver Slugger Award winner. On three occasions, Rodriguez was named American League Most Valuable Player. He led baseball in RBI twice and paced the AL in home runs three times. Rodriguez was one of the most coveted prospects of all-time when he was the first overall pick in the 1993 MLB Draft by the Seattle Mariners. He debuted in the big leagues a year later and won the AL batting title in 1996. Rodriguez went on to sign the then-richest contract in baseball history, a 10-year $252 million pact with the Texas Rangers in 2000. He joined the New York Yankees via trade in 2004. Rodriguez became the youngest player to hit 500 home runs in 2007. Two years later, he helped the Yankees win the World Series and won the Babe Ruth Award as the MVP of the postseason after hitting .355 with six home runs and 18 RBI. Rodriguez retired after the 2016 season and remains a special advisor in New York. He has gained great acclaim as a television commentator on baseball for Fox.

Book Alex Rodriguez for your Next Event

Disclaimer: AthleteSpeakers assists companies seeking to hire talent like Alex Rodriguez for speaking engagements, virtual meetings, appearances, product endorsements, and business sanctions. Our speakers bureau does not claim to exclusively represent Alex Rodriguez. Our booking agency can help with finding an athlete or sports celebrity that aligns with your upcoming events date, location, and budget. When an organization request booking details for a celebrity like Alex Rodriguez, we work closely with the client to make sure the proposed dates does not interfere with the requested athletes schedule. We then confirm the sports celebrity fee based on the details of the request. The fees listed on the speaker profile are rough estimates based on the previous market rate for the talent. Our team then works with Alex Rodriguez's agent, manager or assistant on the booking request. For parties interested in hiring Alex Rodriguez, we recommend filling out the booking request form so our booking agents can help with making your next event a success.

Interested in booking Alex Rodriguez for a virtual meeting?


Athlete Speakers is a leader when it comes to booking virtual events in the sports world. Since 1999, we have built close relationships with top athletes, agents, publicists and managers. We assist all types of companies as well as event planners with booking athletes like Alex Rodriguez for these virtual engagements. Companies continue to turn to Athlete Speakers to get Alex Rodriguez’s latest virtual speaking fee, appearance cost and schedule availability. 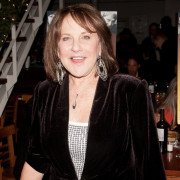 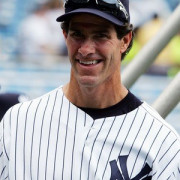 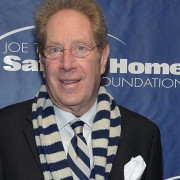 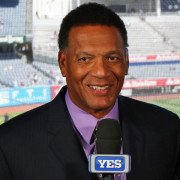 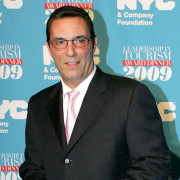